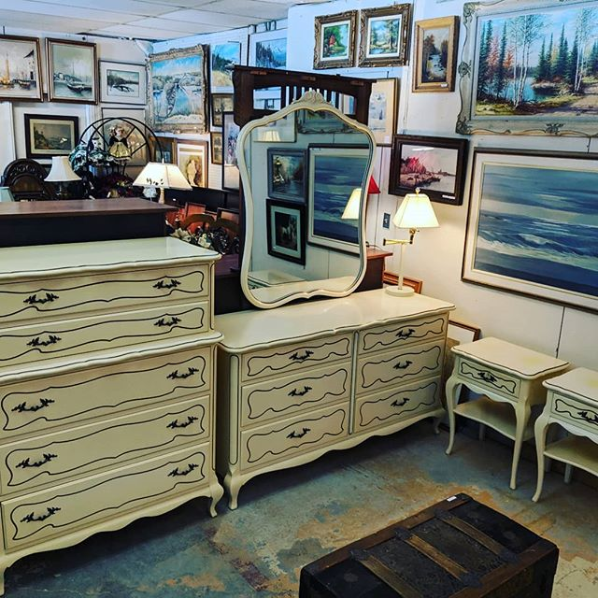 NOTE: Lots and lots of you have been reaching out to us looking for more information on your Gibbard furniture, and we really appreciate your interest. I want to make it clear that Gibbard is very difficult to accurately age since it could be custom ordered at any point after introduction. For this reason we cannot reasonably estimate its age based on a  photo, but we are happy to provide an estimate for value if you email us a picture to countytraders@gmail.com

75 thoughts on “The Tale of Gibbard”